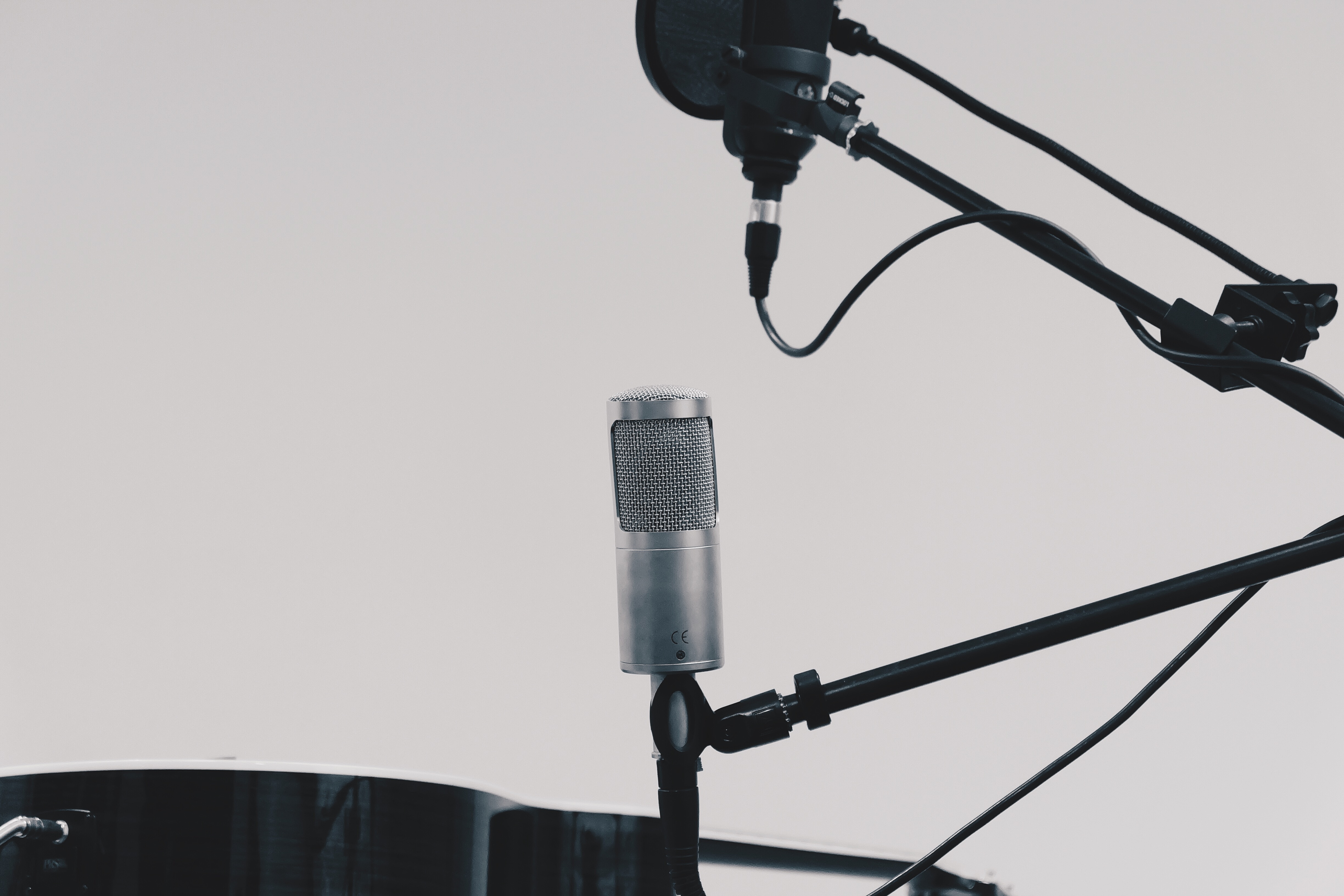 INTRO TO VOICEOVER WORKSHOP - Getting Started in Voiceover!

This is the most comprehensive Intro to VO workshop we've seen.

YOU'LL LEARN: The basics of voice performance & technique, what it takes to be a successful VO talent, an overview of different VO genres, what steps to take and more! 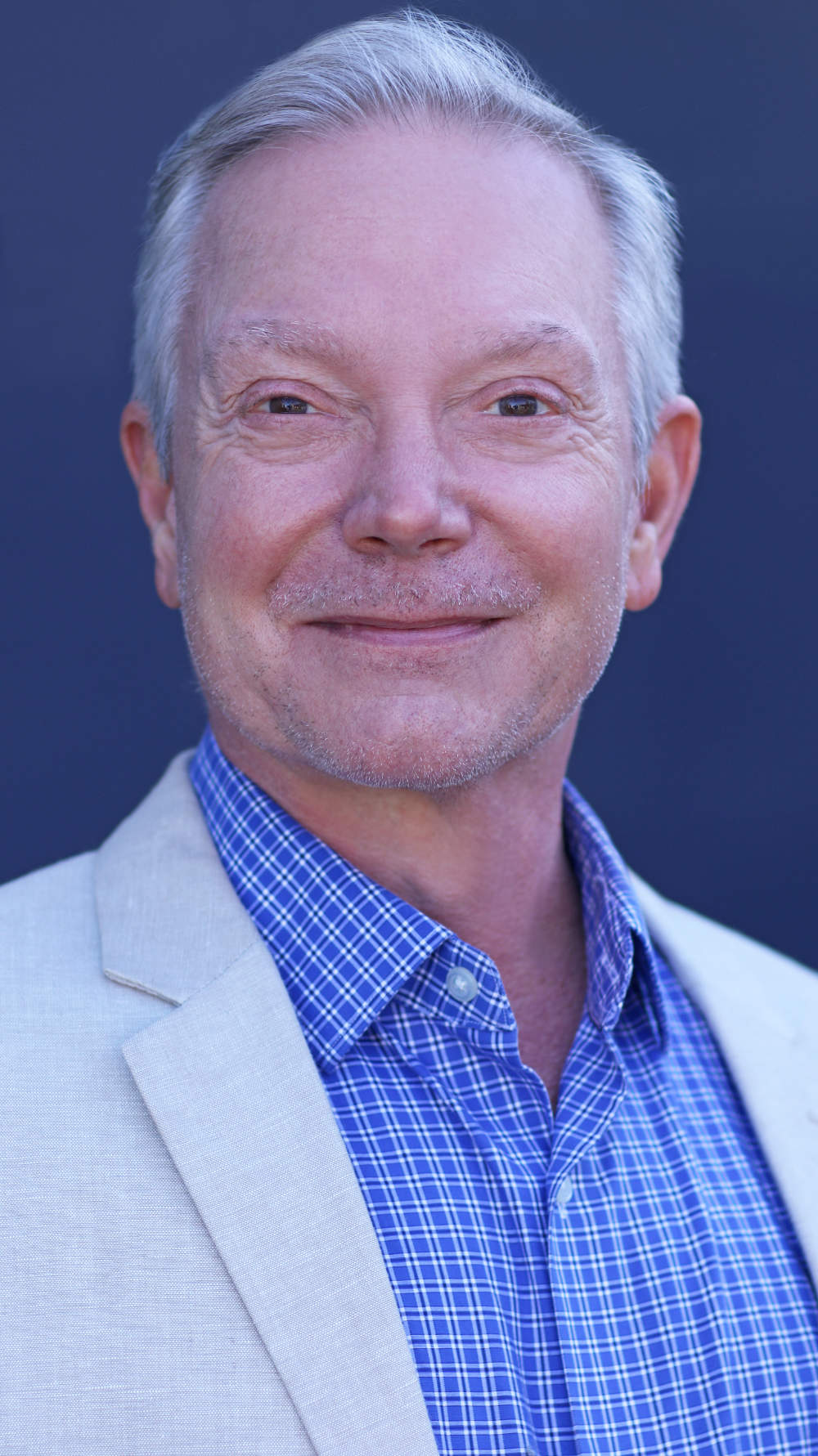 Brian is a veteran actor, coach, and a nationally recognized voice talent with more than 25 years experience in the business. His clients include Time Warner Cable, Verizon Wireless, Subway Radio, Disney Parks, REI, SouthernLinc Wireless, McDonalds, and many more. Recently, Brian voiced the series regular role of “Nick” in The Walking Dead Game Season II from Tell Tale Games, and recorded 12 roles, spanning four episodes of the soon-to-be released animated series, Pandas, from BentoBox Entertainment. Brian also worked for eight years in the on-camera division of The People Store, one of the largest talent agencies in the Southeast. In addition to his ongoing voiceover work, Brian is also a freelance casting consultant and producer of original content for film and television.

INTRO TO VO WORKSHOP
Available in days
days after you enroll

ProVoiceoverTraining.com has many classes and lessons to help equip you in your VO career! 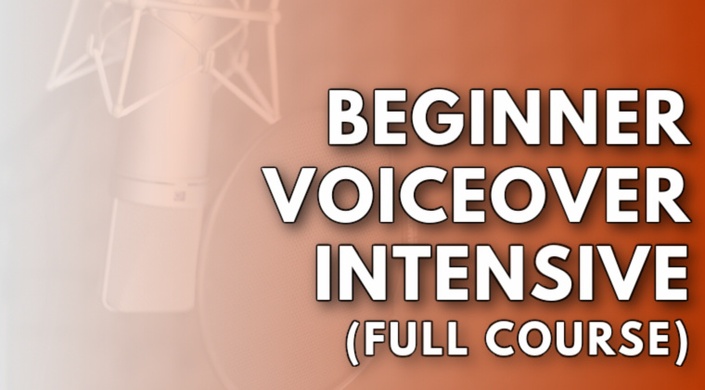 Creating the Foundation for Your Voiceover Career 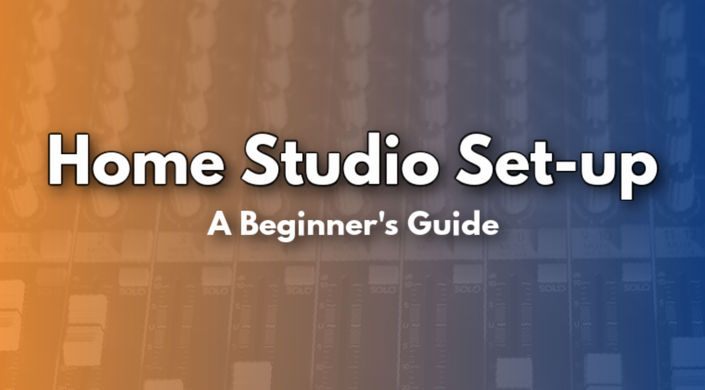 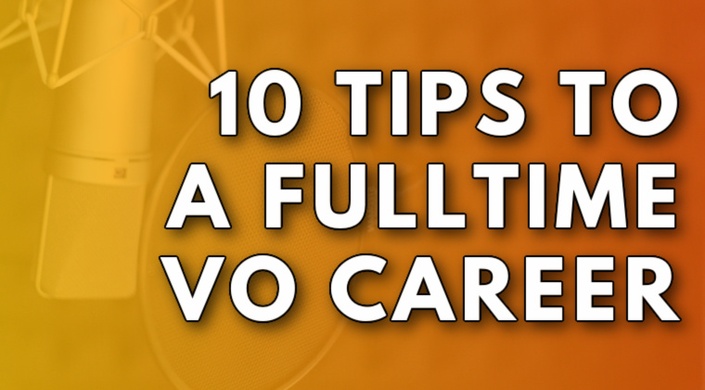 10 TIPS TO A FULL-TIME VO CAREER

What it Takes to Be a VO Talent, Quick Concepts Behind the Tips & Implementation

Check your inbox to confirm your subscription